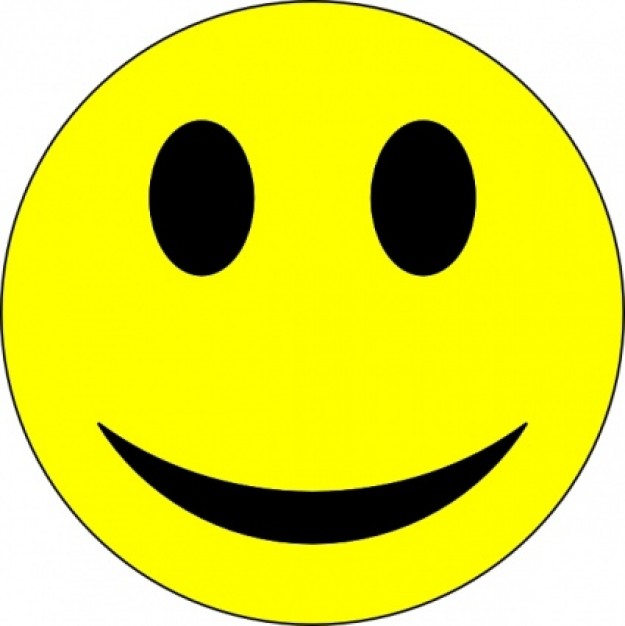 Mike joined National Data Corporation, Global Payments’ former parent company, in 1993 as a Project Manager. Since that time, he has been instrumental in the advancement of Global’s system strategies and is a key member of many corporate initiatives.

Prior to joining Global Payments, Mike spent nine years as an Instructor Pilot for the U.S. Air Force, after graduating from the Air Force Academy.  During his military career, he flew numerous operational missions throughout the world, including those for Desert Shield and Desert Storm.

He holds a Masters in Management Information Systems, as well as a Masters in Business Administration/Finance from Georgia College. Additionally, he has a Bachelors degree in Computer Science from the U.S. Air Force Academy.